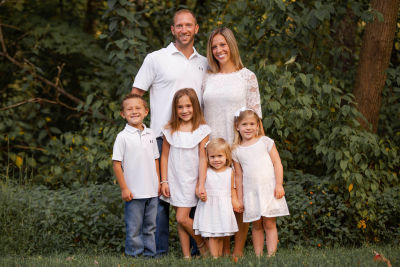 Phillip L. Sollon is a life long resident of the Canonsburg area. His father is Phillip B. Sollon, and his mother is Peggy Sebelia Sollon. Phillip graduated from Canevin High School in 2003, and studied business at Robert Morris University. Phillip graduated from the Pittsburgh Institute of Mortuary Science in 2007, as a graduate funeral director and embalmer.  He lives in nearby Eighty-Four, and is married to Heather Marini Sollon. They have four children, Samantha, Phillip, Alaina and Lydia. He is a member of St. Patrick Roman Catholic Parish,  AHEPA chapter 156; Knights of Columbus council 3291, BPOE lodge 846;  and the NRA. When not working, Phillip is either outside riding dirt bikes, or enjoying spending time with his family. 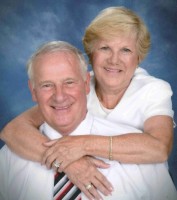 J. David Sollon and his wife Mitzi Babeji Sollon operated the funeral home for over 46 years side by side.  Though they are  retired, they are still are such an asset to our business. 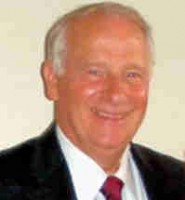 J. David Sollon is a lifelong resident of Canonsburg. His parents, Louis N. Sollon, and Bernice Bysick Sollon founded the funeral home in 1948. He has operated the funeral home for over 46 years. David is married to Mitzi Babeji Sollon, and they have two children, J.D. Sollon, and L.N."Nick" Sollon. They have 4 grandchildren,  3 step-grandchildren and 2 step great-grandchildren. David is a member of St. Patrick Church, where he has been a member of the Catholic Men's Club for many years and ushers the morning mass of Sundays. He is a graduate of the Canon-McMillan Class of 1963. He attended Clarion State College, and graduated from the Pittsburgh Institute of Mortuary Science. David has served multiple terms as president of the Greater Canonsburg Lions Club, has served on the board of Directors of Canonsburg General Hospital, he was the past Vice Chairman and Treasurer of the Washington County Housing Authority, and is the President of the Oak Spring Cemetery. He has been a Deputy Coronor of Washington County for over 40 years. His memberships include AHEPA, Chapter 156, Knights of Columbus Council 3291, ELKS, lodge 846, Hudson-Essex Terraplane Club, and various other social and antique automobile clubs. 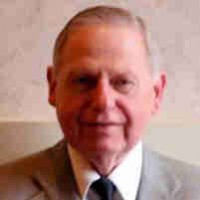 Andrew Bombash assists at the funeral home in many aspects of funeral service.